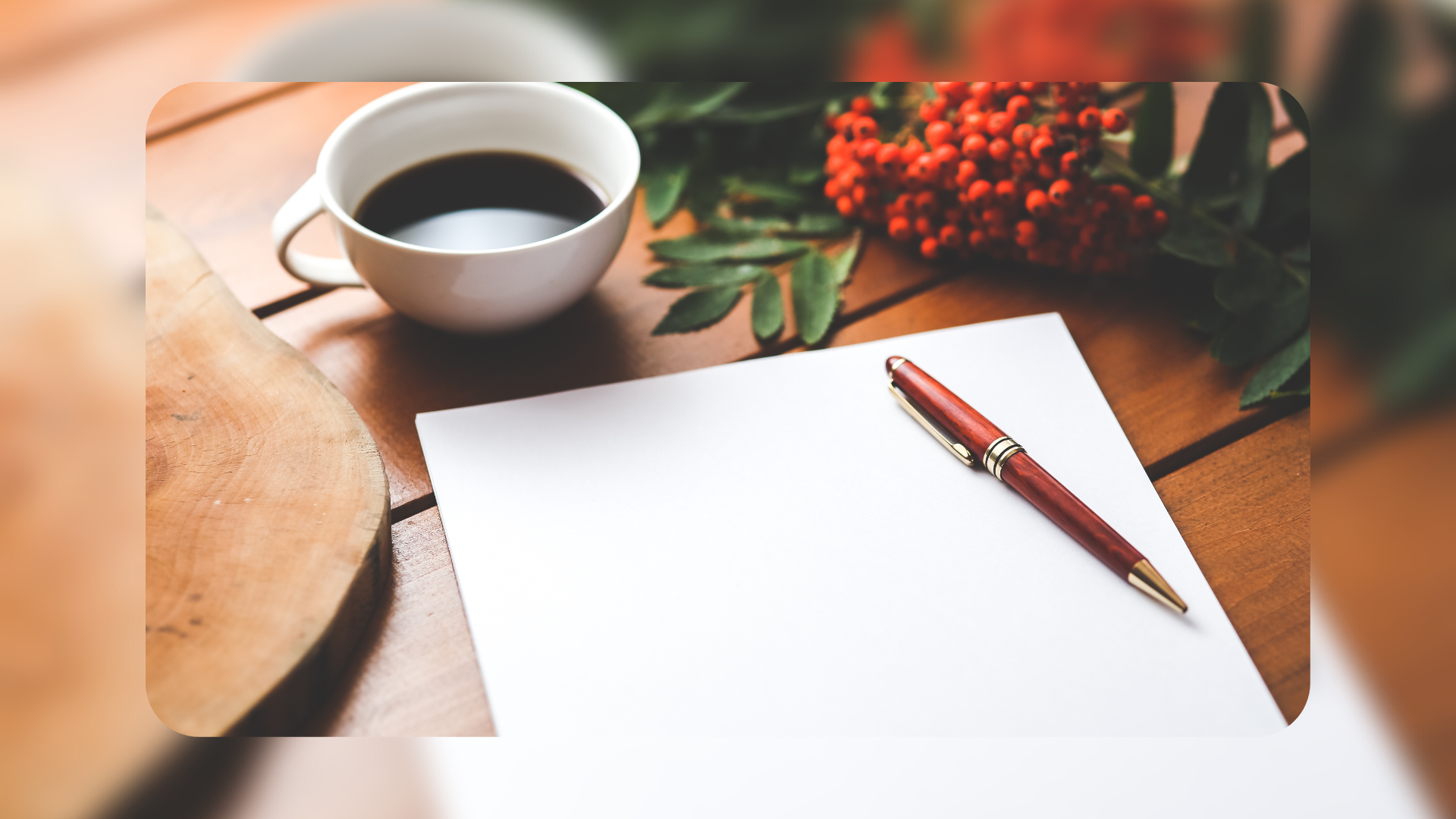 Improve your writing style with these Latin expressions

Ad hoc refers to something that was created for a specific purpose or situations.
Example: Since our proposal was rejected, we made a few ad hoc changes and resubmitted the plan.

Ad valorem means to the value. This expression is used when something is related to the value of an object or transaction, like an ad valorem tax which is proportional to the value of the product.
Example: For most people, negotiating ad valorem property tax value is more of an art than a science.

De facto means common in practice, but not established by law.
Example: English is the de facto official language of the United States of America.

Carpe diem means to seize the day. This phrase comes from a poem by Horace. The phrase was made famous when it was used on the movie Dead Poets Society.
Example: Carpe diem; you never know what tomorrow will bring

Send us a message